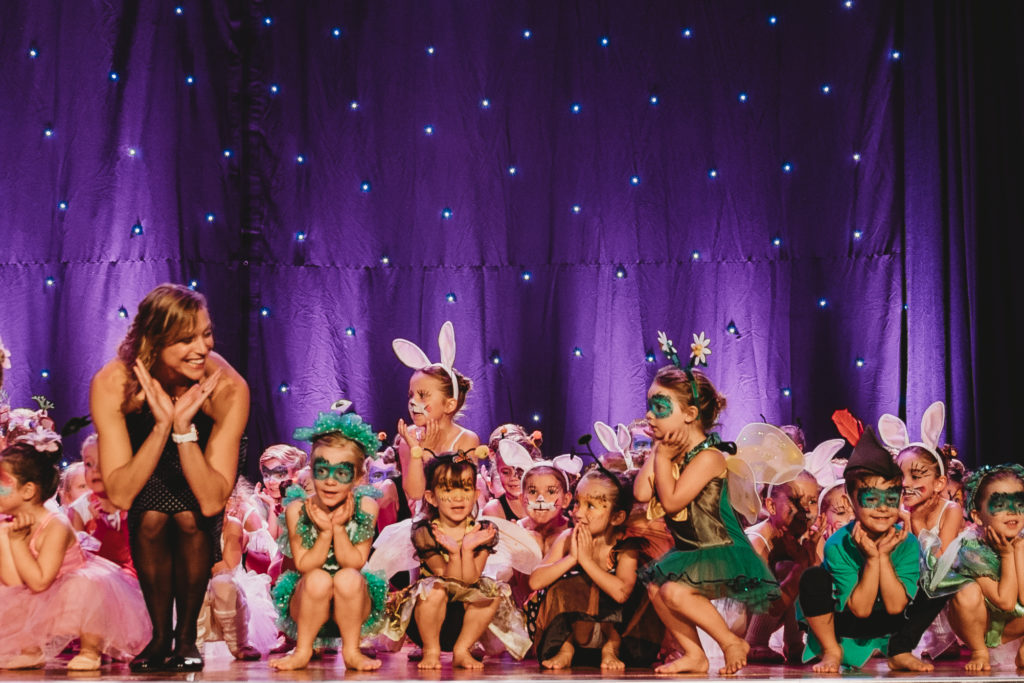 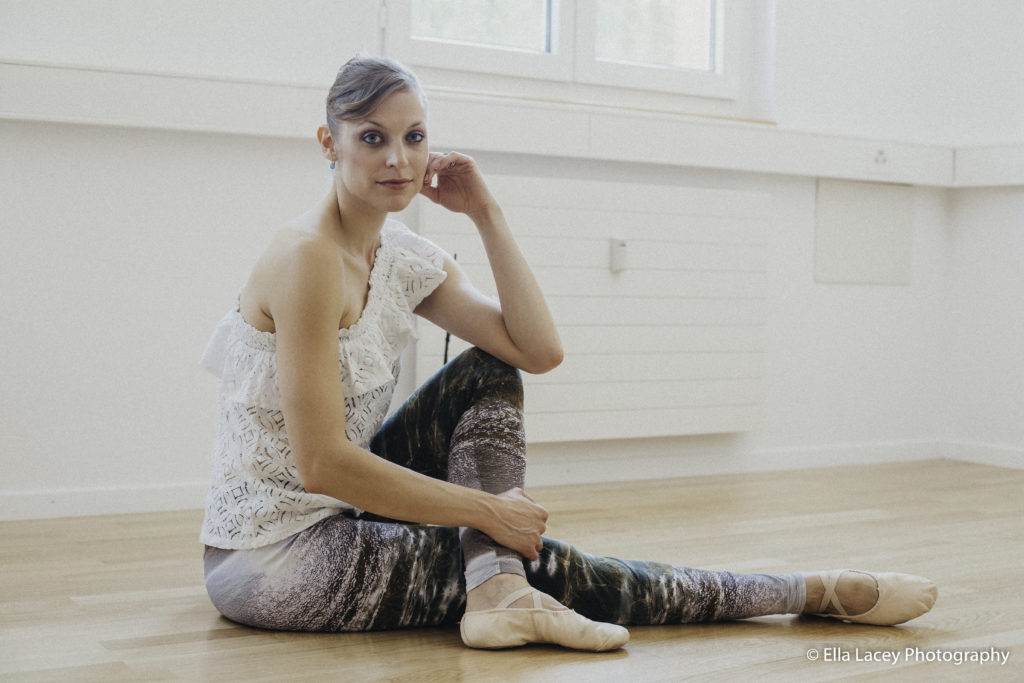 Born in Michigan, USA, Taryn took her first ballet class at the age of 3. From then on, she was hooked! As an older child Taryn took classes up to 7 days a week in classical ballet, jazz dance, and tap dance. She also was a part of the Plymouth-Canton Ballet Company and performed numerous roles in the Nutcracker Ballet, as well as Coppelia, and Dracula. Taryn spent her summers at various ballet intensives including those of the Cecchetti Council of America, Pittsburgh Ballet Theater, Central Pennsylvania Youth Ballet, Charleston Ballet Theater and American Ballet Theater. At the age of 16, Taryn left home to move to Lynchburg, Virginia to finish up her high school education and attend the dance boarding school, Virginia School of the Arts. This ended up being a life changing decision. Not only did Taryn improve her technique and grow as a dancer, she fell in love with a swiss exchange student! From her first visit to Switzerland, Taryn was fascinated by the beauty of his picturesque country and convinced her parents to let her move to Bern for a gap year at the age of 18. Taryn commuted daily from Bern to Zürich to participate in the Choreo Dance Project at the Zürich Tanz Theater Schule and had the opportunity to work with many remarkable teachers and choreographers. Following her year abroad, Taryn returned to the U.S.A. for four years to obtain her Bachelor’s of Fine Arts in Modern Dance at the University of Utah. Taryn’s time in further Utah formed her and left a lasting impact on her as a dancer, teacher and choreographer. Fortunately, her relationship also withstood the long distance and in 2012, Taryn returned to Switzerland to begin her career as a teacher, choreographer, and dancer. Wishing to further her knowledge and pedagogical skills, Taryn also earned a Certificate in Ballet Teaching Studies from the Royal Academy of Dance where she has been a registered teacher since 2012.  Taryn spent 12 years teaching primarily in Bern where she also lead the Newelles Junior Dance Company (https://www.nivodance.ch/newelles) from Autumn 2011 until May, 2018. In January 2018 Taryn opened up her own studio with a passion to enrich lives through dance and movement.

Taryn was exposed to the Pilates Method at various Ballet Intensives throughout her youth. She further studied the method at Virginia School of the Arts and in the Department of Modern Dance at the University of Utah. While in Utah, Taryn also found her passion for various styles of Yoga. Taryn has been passing on her knowledge of the the moving body to adults throughout weekly Pilates and Yoga lessons since 2006.

The place for dance and movement on Rohrdorferberg! Flow Dance Loft offers high quality ballet, modern dance, contemporary jazz, yoga, pilates lessons for all ages. Classes are taught in Swiss German with a touch of English. 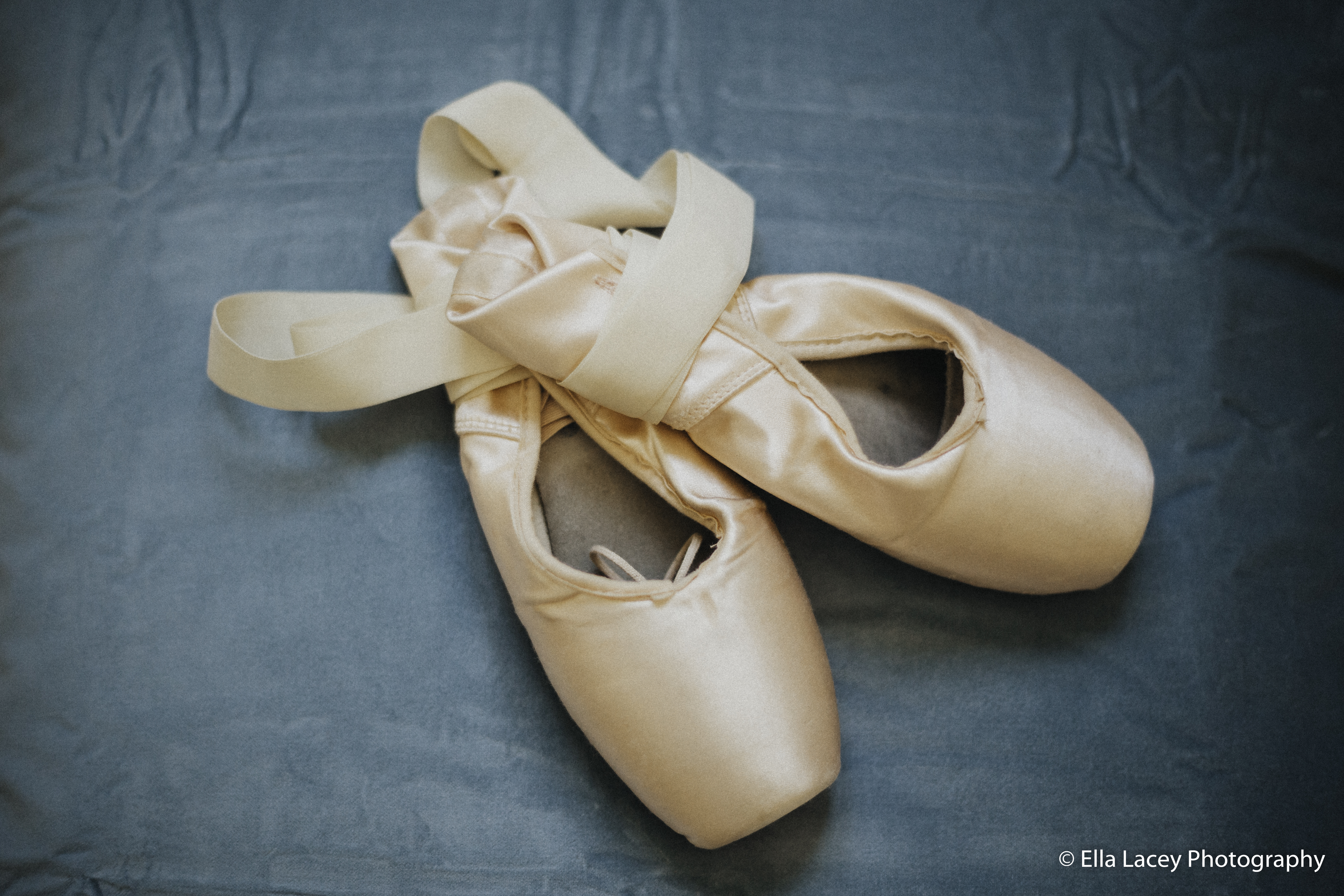